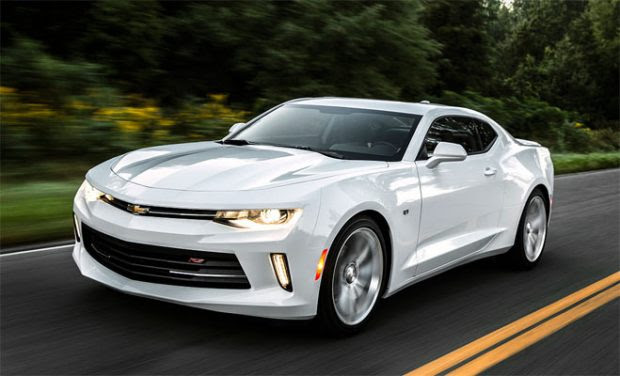 As we’ve reported recently, the 2016 Mustang is now selling across the globe in right-hand drive and introducing everybody to the muscle car world.

This could have been a big gamble for Ford, but it seems to have paid off as sales for the 2016 Mustang are doing better than ever.

However, Dodge and Chevrolet, especially the Mustang’s main rival, the Camaro, are staying on home territory and sales don’t seem to be anywhere near as good.
Sales for the Chevrolet Camaro have dropped in the US by 42.3%, shifting 4969 units, a drop of 13.5% compared to this time last year.

As the world grows to a more globally integrated arena, it makes sense to start pushing muscle cars in other territories.
The Mustang, although traditionally should be left hand drive, is doing very well in Europe, Australia and recently India in the RHD format. they are familiar with the Ford brand, so the Mustang brings a bit of exotic presence to the rest of the Ford lineup.
Chevrolet have a presence with their other vehicles throughout Europe, so why not their muscle cars offerings in RHD?

We think that the ongoing success of the Mustang will at least spark interest in the other makers to possibly start producing right-hand drive models for the rest of the world. but in reality, this may be years off.

Comment below and on what you think on the subject.